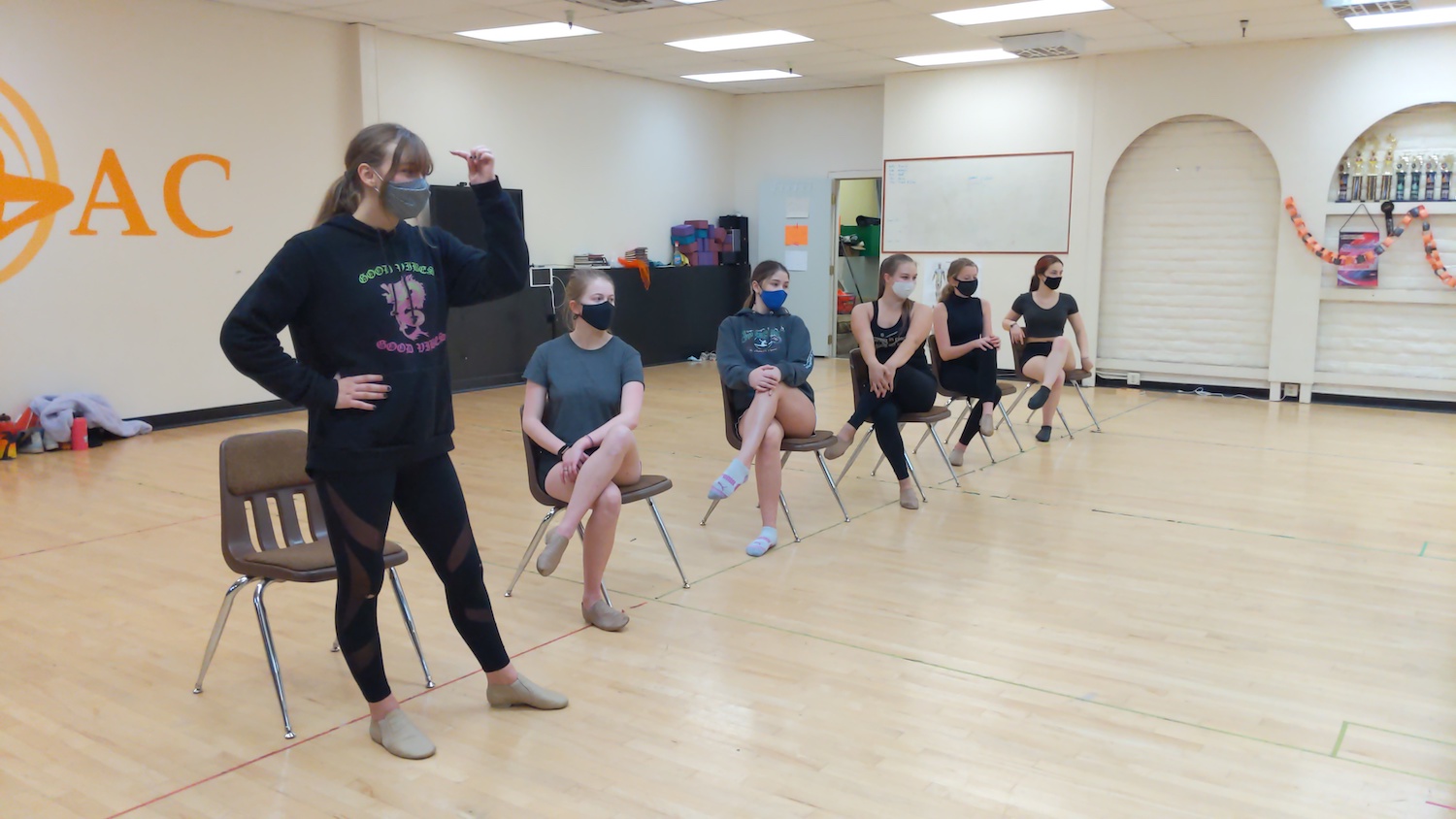 Both our Fall play and Spring musical allow community members to audition. There is no fee to participate in our shows and you do not have to be a student to audition. We believe in Community Theatre and giving opportunity to actors of all ages.

Tech week and shows are Mandatory

Please prepare a 1 minute song- No Disney, Nothing from the show

Bring your own background music or email ahead to eugpacenter@gmail.com

NO a cappella, please.

All Roles are NON-PAID.

You may be asked to read from the script. There will be a dance call for all auditioners. Please wear clothes and shoes you are comfortable dancing in. Please NO jeans or flip flops.

*Not everyone will be asked to stop read. This does not mean you have or have not been cast in the show.

Chip Tolentino An athletic, social, boy scout and champion of the Twenty-Fourth Annual Putnam County Spelling Bee, he returns to defend his title, but he finds puberty hitting at an inopportune moment.

Logainne Schwartzandgrunenierre (Schwartzy) Logainne is the youngest and most politically aware speller, often making comments about current political figures. She is driven by internal and external pressure, but above all by a desire to win to make her two fathers proud. She is somewhat of a neat freak, speaks with a lisp, and will be back next year. A3 – F5

Leaf Coneybear The second runner-up in his district, Leaf gets into the competition on a lark and finds everything about the bee incredibly amusing. He is home-schooled and comes from a large family of former hippies. He has severe Attention Deficit Disorder and spells words correctly while in a trance. A3 – A5

William Barfee A Putnam County Spelling Bee finalist last year, he was eliminated because of an allergic reaction to peanuts and is back for vindication. His famous “Magic Foot” method of spelling has boosted him to spelling glory, even though he only has one working nostril and a touchy, bullying personality. He develops a crush on Olive.

Marcy Park A recent transfer from Virginia, Marcy placed ninth in last year’s nationals. She speaks six languages, is a member of all-American hockey, a championship rugby player, plays Chopin and Mozart on multiple instruments, sleeps only three hours a night, hides in the bathroom cabinet, and is getting very tired of always winning. She is the poster child for the Over-Achieving Asian, and attends a Catholic school called “Our Lady of Intermittent Sorrows.” She is also not allowed to cry.

Olive Ostrovsky A young newcomer to competitive spelling. Her mother is in an ashram in India, and her father is working late, as usual, but he is trying to come sometime during the bee. Having found comfort in its words and vastness, Olive made friends with her dictionary at a very young age, helping her to make it to the competition. She starts enormously shy, and shyly blossoms.

Rona Lisa Peretti The number-one realtor in Putnam County, a former Putnam County Spelling Bee Champion herself, and the returning moderator. She is a sweet woman who loves children, but she can be very stern when it comes to dealing with Vice Principal Panch and his feelings for her. Her interest in the competition is unflagging and drives it forward.

Douglas Panch The Vice Principal. Frustrated with his life, he finds the drive of the young spellers alien to him. After five years’ absence from the Bee, Panch returns as judge. There was an “incident” at the Twentieth Annual Bee, but he claims to be in “a better place” now, thanks to a high-fiber diet and Jungian analysis. He is infatuated with Rona Lisa Peretti, but she does not return his affections.

Mitch Mahoney The Official Comfort Counselor. An ex-convict, Mitch is performing his community service with the Bee, and hands out juice boxes to losing students. He has no idea how to offer comfort, but does find himself wishing he could find a way to make the kids feel better.